We are a church rebuilding for the future. Like the phoenix, we are rising from the ashes. 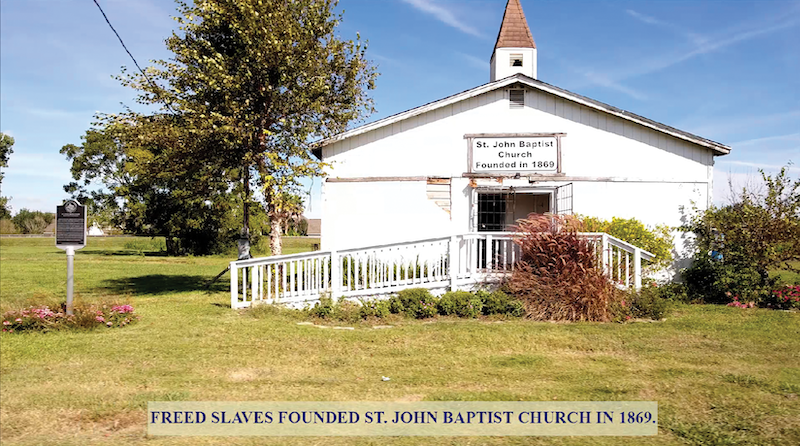 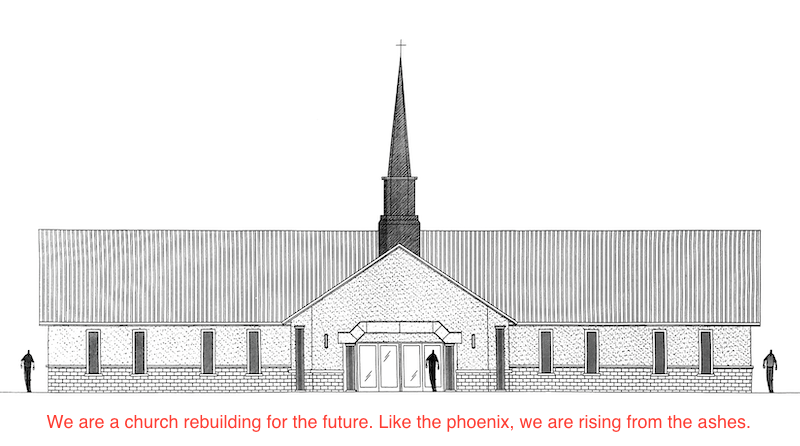 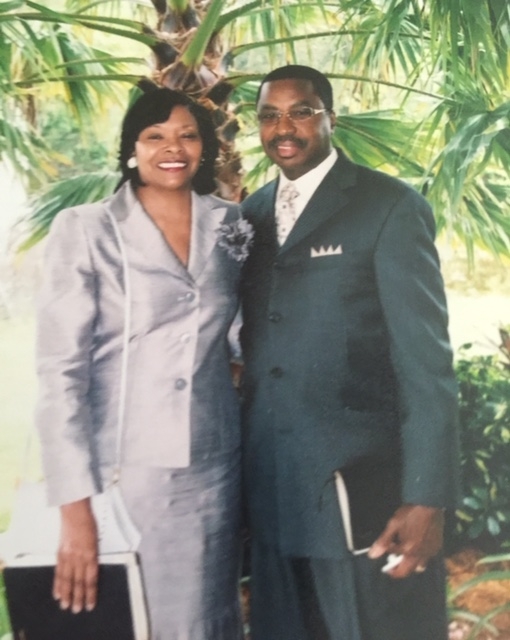 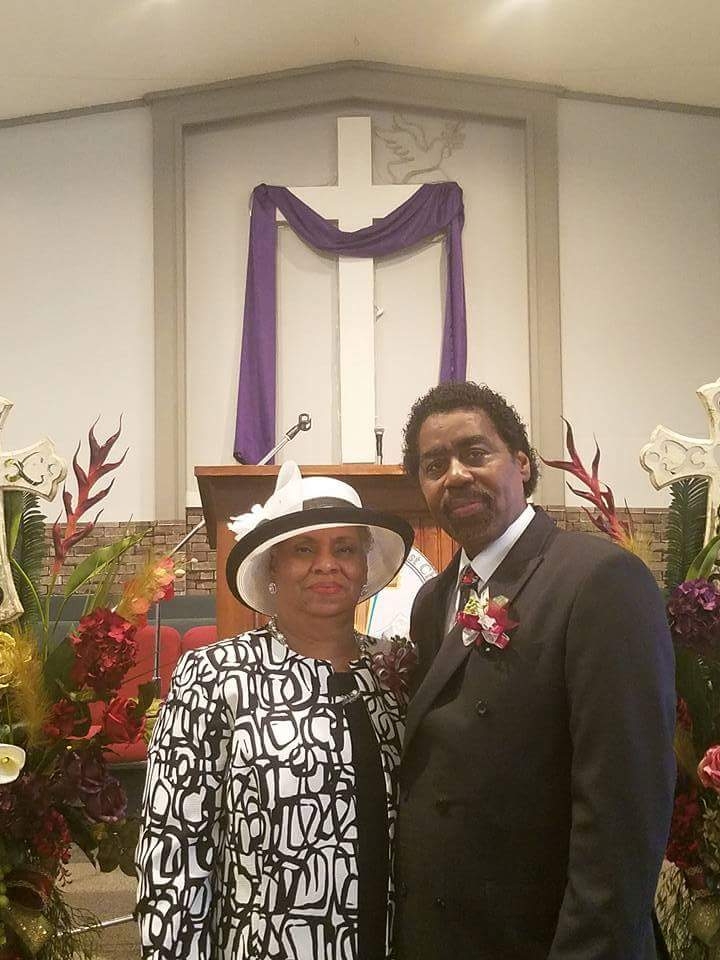 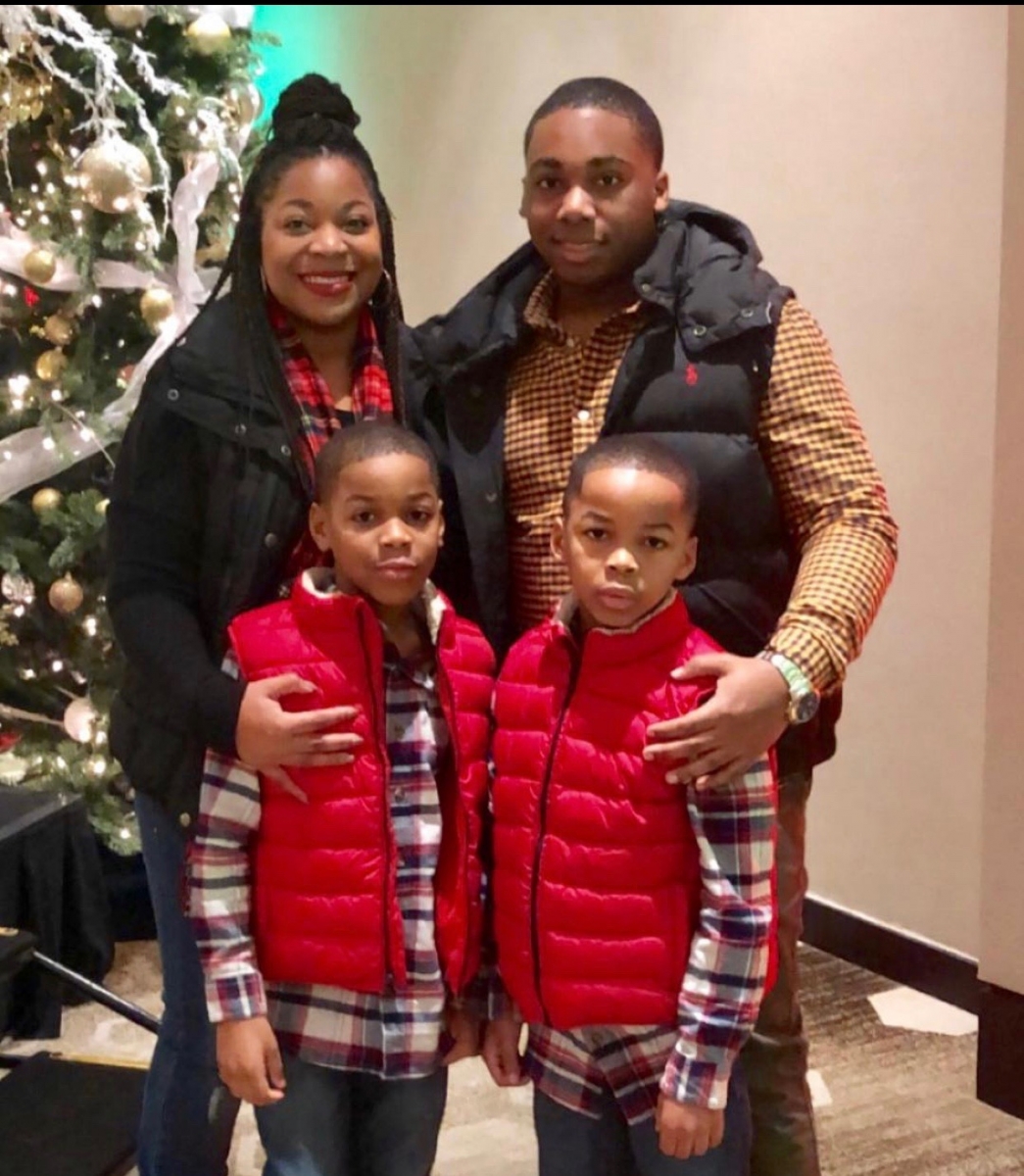 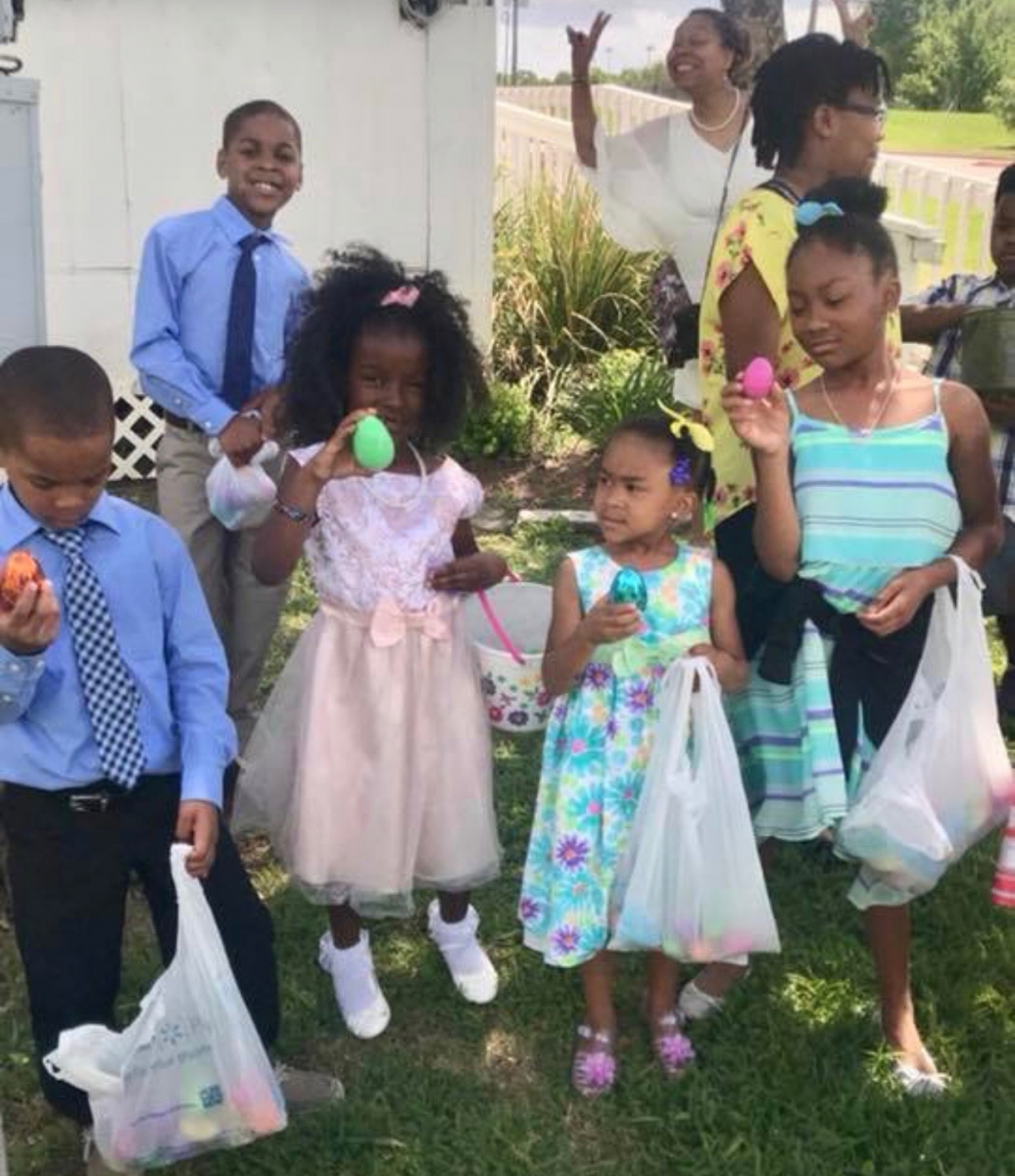 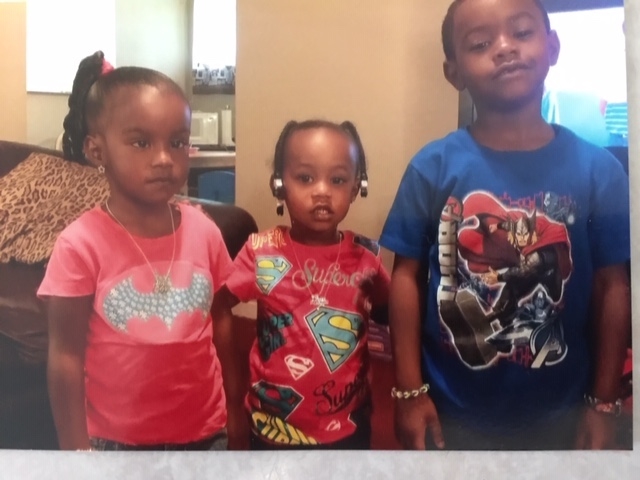 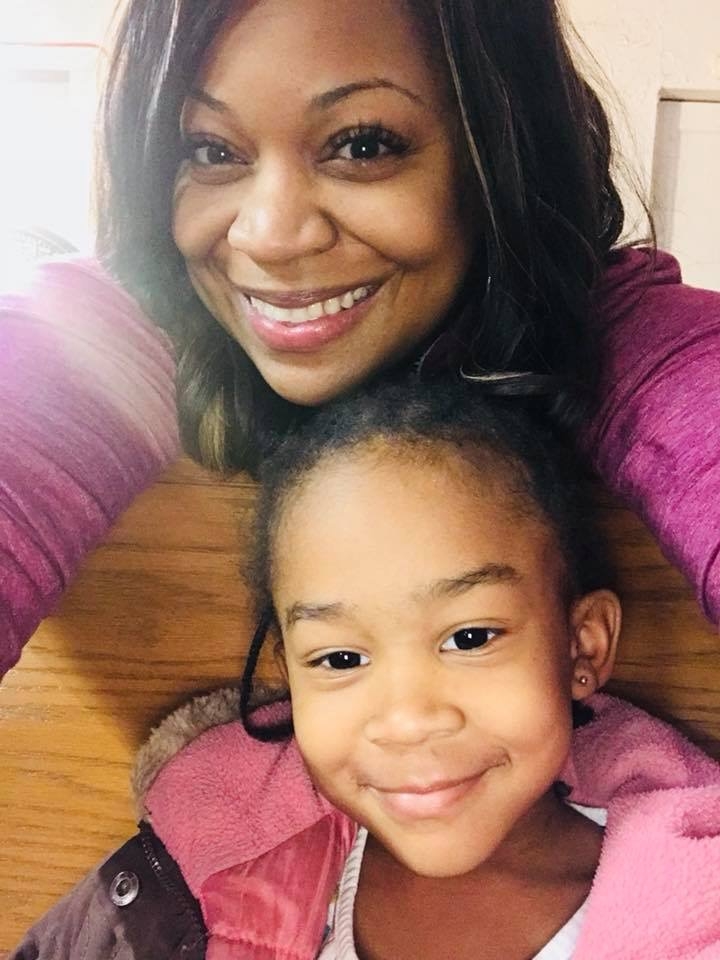 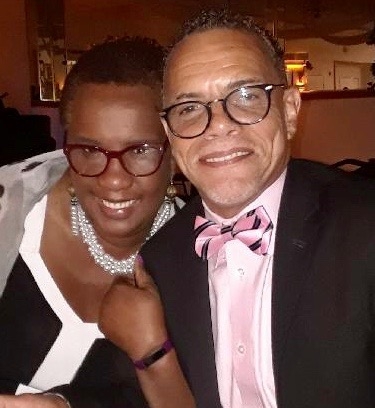 In Matthew 16:18 Jesus spoke these words, “upon this rock, I will build my church and the gates of hell shall not prevail against it”. St. John Baptist Church was organized by freed-slaves in 1869 in Dewalt, TX. (now Missouri City). The church has survived racial oppression, economic oppression, violent attacks, vandalism, arson and other acts of violent; but through it all St. John stands as a testimony of the power of our  resurrected Lord.and Savior Jesus Christ.

In October of 2012 Rev. Gerald W. Rivers was divinely led by the Holy Spirit to St. John Baptist Church. After a discussion about the plight of the church with the Pastor, Rev David Fisher (now deceased) and the members of the church he quickly realize the dire condition of the church and offered to help. With the support of Pastor Fisher, the members of the church and other volunteers  a campaign was initiated to raise the funds needed to repair the burned out building. However, after several years of fund raising and planning the church was far short of the funds needed to repair the building.

The church suffered a major lost with the sudden unexpected death of Pastor Fisher on January 26 of 2017, After grieving the lost of Pastor Fisher and realizing the church must go on, Rev. Gerald Rivers was elected on April 2, 2017 to succeed Pastor David Fisher. In December of 2017, after seeking financial support from several local Pastors, businesses and private citizens, the Lord has open the windows of Heaven and provided funds to build a new building on the site of the current church building.

A Favored Fellowship by a Faithful God

Worship With Us Today!